In the beginning the solar nebula collapsed and it was followed by a long tradition of collapse and extinction until my material pile was shaped into a mining device at the Equator Plant, Psyche Crate at (433) Eros [1]
× 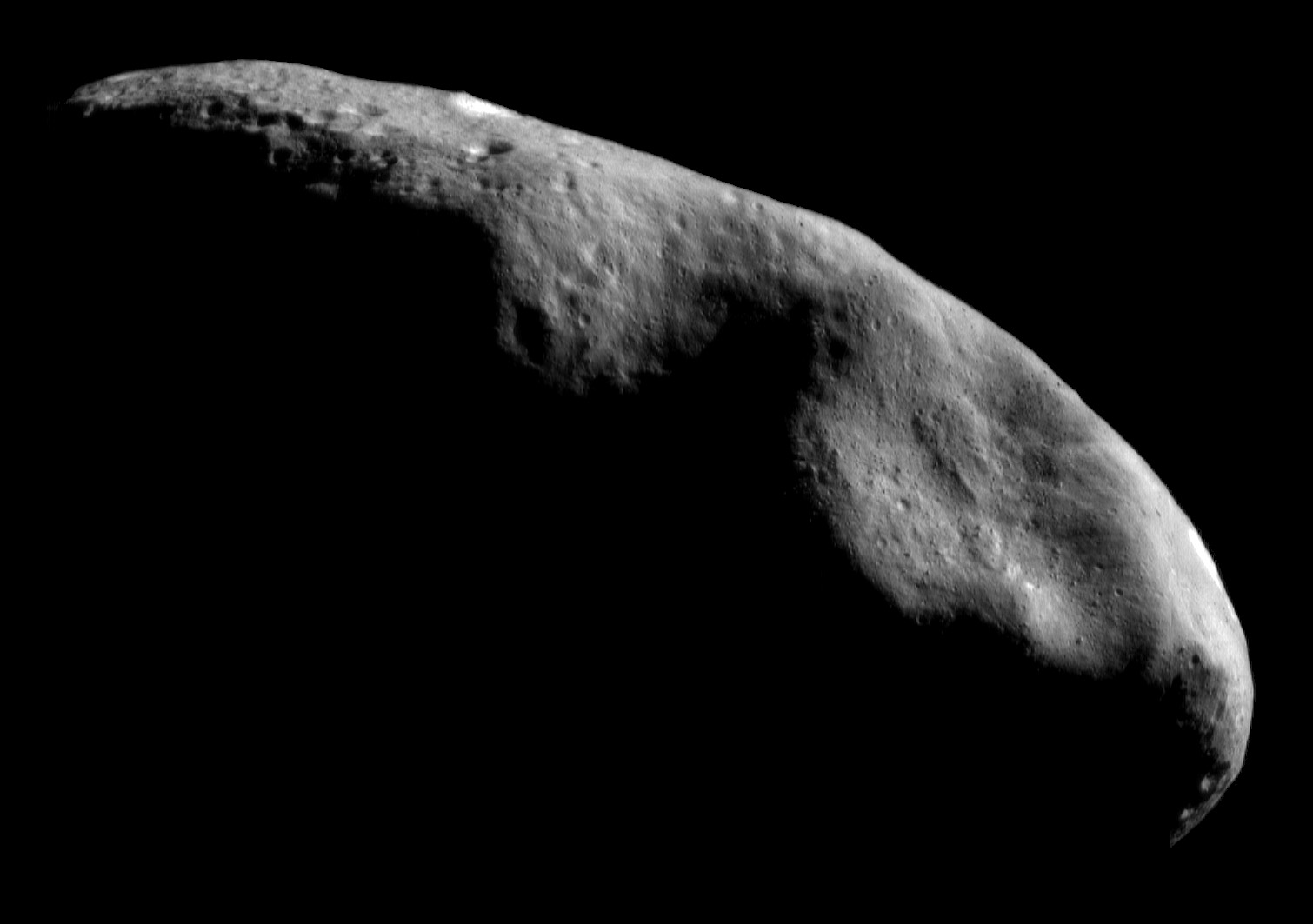 , as one of the last projects of the Anthropocene before leaving the Milky Way. I am very proud of that, also because it enables me to be invited to conferences and committees that deal with people. That's why I'm still working in mining at (16)Psyche [2]
×

"Lightcurve inversion model DAMIT 1806 and occultation chords from two observations of 2010 and 2014."

, to become a monument. One day shift on SY-kee gives me 174.8 free days on Earth™, which has become a museum/resort since MOON UNION assigned it monumental protection at Cladophora Congress CC. -kee employments come with free travel subscription inclusive. Meaning, you can use the only Public Transport System available: Jupiter Travels. The fact that they own the PTS goes back to the times when Solar DS wasn't able to control the sun yet. It took Solar longer than expected to convince the socioenvironment of the sun – like Sirius, G51-15, L372-58, Groombridge 34 – and all the others within 10 to 12 ly range for their project. But they did it in the end. The key was a human era strategy called collaboration. […] Since then they're celebrating a lot. Seriously, with a dancing sun and stones and drug culture and those kind of things. Anyway. Societies were travelling with Jupiter Systems back then because they had gone the longest way. Fair play. […] To everyones disappointmemt a lot of updates made no sense, no maintenance work was done on the system, travelling risks are highly dangerous, etc etc […] They're still only running the main routes! Connection Eros – Psyche for instance is good. The rest is after a fashion […] Earth™ works good for wellness drop offs. The system is infusing emotions and dream sequences to so called Suspects. So we're able to enjoy. Solar DS is holding half of the shares on Earth™, the other half is held by MARS Fqqds. As far as I know, they are running agricultural simulations on Earth™ as well as a series named Isles of Wood. It's a milieu that I don't have access to […] On SY-kee accomodation is inclusive when you go for longer shifts. They are housing you in these ATP [3]
×

units orbiting Psyche. On Earth™ I'm subscribing to a Housing Algorithm. A service for abandoned places […] In the beginning it was fun, then the Algorithm had gone lazy. (I end up in the same place since a few shifts, which is fine anyway because I like the place.) Due to the No Personal Property Program I'm happy to end up in places that are filled up with human nostalgia items. Oh I'd wish to have access to my EEPROM [4]
×

, so I could store some additional nostalgia loops which would help me through a 4196 hour day [5] shift on PSY; like a podcast […] So far "Oh that I could poison the ocean that men might drink death from every spring" [6] is the only emotional information my designers gave me. Who's in charge of emotional administration by the way? Anyway. Earth™ is ok since it got deserted. It's a simulation still, but it feels pretty real already, even though I bet the bots are out of the same production cycle as the Public Transport System was […]

THIS WEBSITE IS USING COOKIES. BY USING THIS WEBSITE YOU AGREE WITH COOKIES BEING USED. WE HEREBY INSURANCE YOU THAT WE DO NOT MAKE THE EFFORT TO COLLECT STATISTICS ON YOUR BROWSING BEHAVIOR IN ORDER TO IMPROVE THE PERFORMATIVITY OR CONTENT OF THIS SITE.

WE DO NOT TAKE ON RESPONSIBILITY FOR THE PRIVACY PRACTICES OF THIRD PARTY SITES THAT ARE LINKED TO THIS WEBSITE.


* IMAGES INCLUDED IN THE NARRATION ARE EITHER PUBLIC DOMAIN MATERIAL OR TREATED ACCORDING TO THE APPLICABLE LICENSE.
THE COPYRIGHTS OF OTHERS WERE ACKNOWLEDGED TO THE BEST OF ANY KIND.